And at that, those Longswords are still only about half their intended size.

: Oh, the space phantom is also sporting a spinny thing. I guess it's just cool
: like that?

The 'spinny thing' is a localized projected shield that Anchor 9 weapons cannot penetrate. It's projected a short distance in front of the Phantom Gunboat. You can destroy the Gunboats from behind or the sides, but you'll notice as they approach the station, those shields projections dissipate when they are about to fire their plasma torpedoes at Anchor 9. Then they're vulnerable to even Anchor 9 artillery.

: Careful readers will notice that, although I discussed the space banshee and
: space phantom, I moved on without mentioning the space seraph. To make up
: for this deficiency, I snapped a picture in the Corvette's hangar.

There's no 'Space Seraph' by name, it's just the one type of Seraph that is used either in space or in atmosphere. There is, however, a physical difference in the Space Banshee versus the normal atmospheric Banshee and the same with the Phantom Dropship versus the Phantom Gunboat; the Gunboat has an upper rollbar, gun emplacements like on the Corvette where the aft and side troop hatches should be, plus a plasma torpedo launcher at the nose. Also the Gunboat is physically bigger than the dropship as shown in my scale chart. 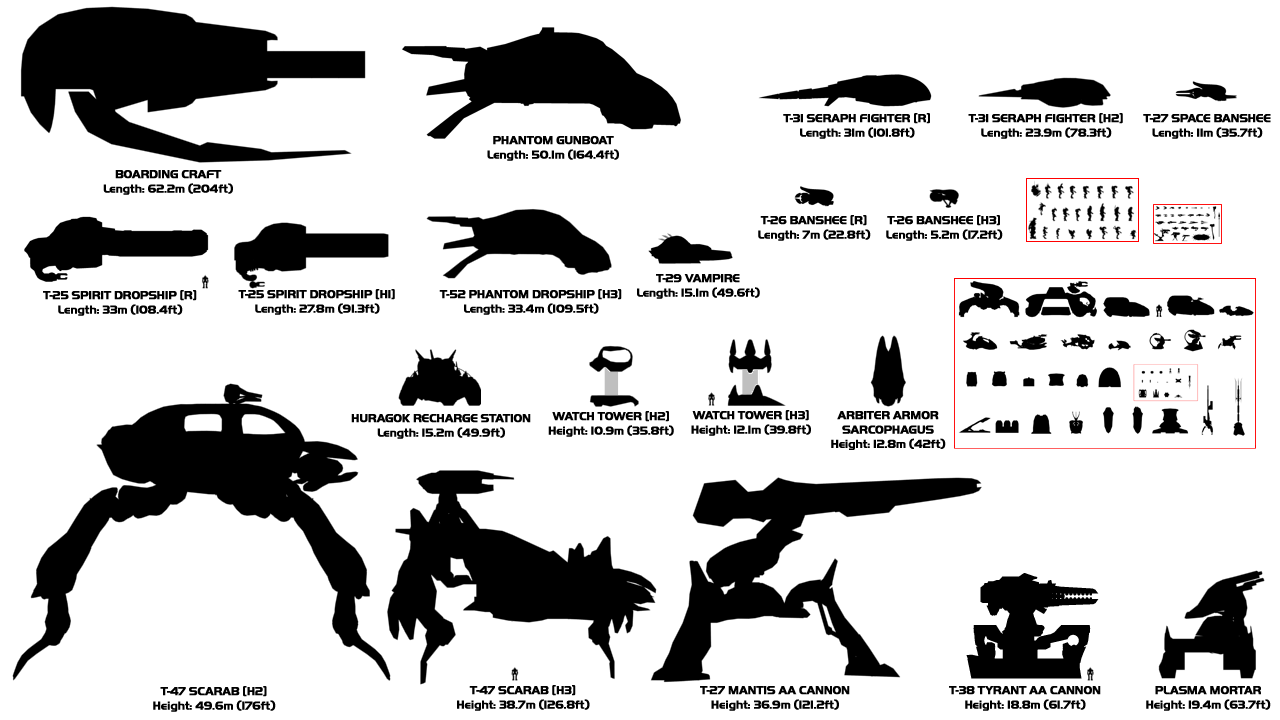