In the CRAZIEST of crazy scenarios my wife and I, who have been unable to conceive for over 5 years, got a call yesterday from a nurse-friend who works at a hospital. She told us "there's a woman who just came in and declared she wanted to adopt out her baby. Do you want a baby?"

There's obviously a bit more to the story, but I'm a little brain-fried after the last 24 hours. I'll be happy to answer follow-up questions :)

So, it'll still be a long road until he's actually fully adopted, but we now have a beautiful baby boy in our home! 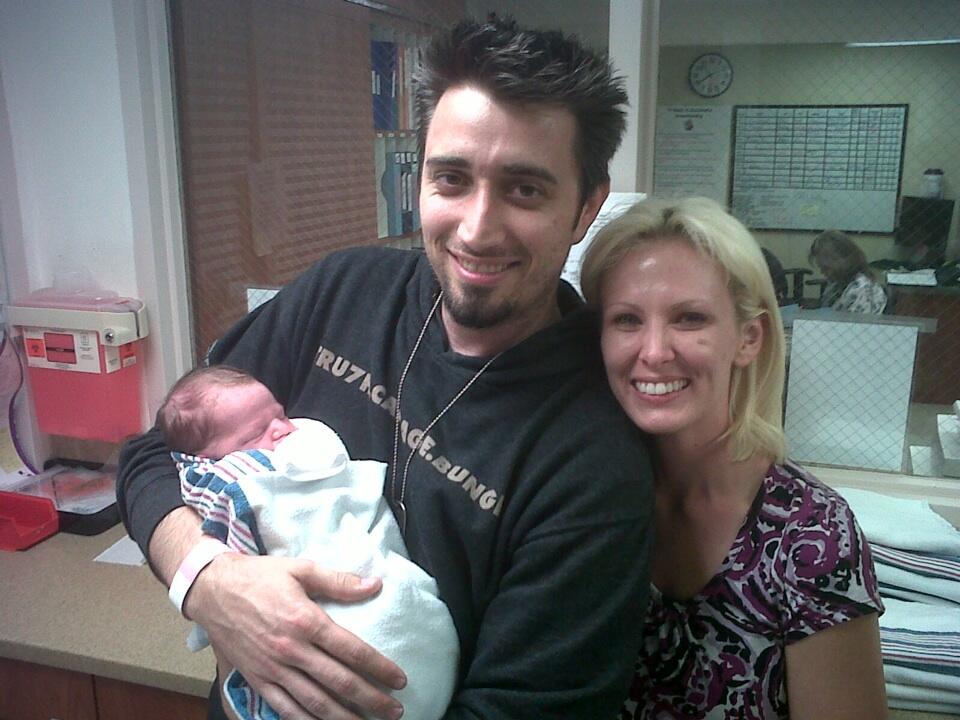 First pic at home, already introducing him to his legacy. :) 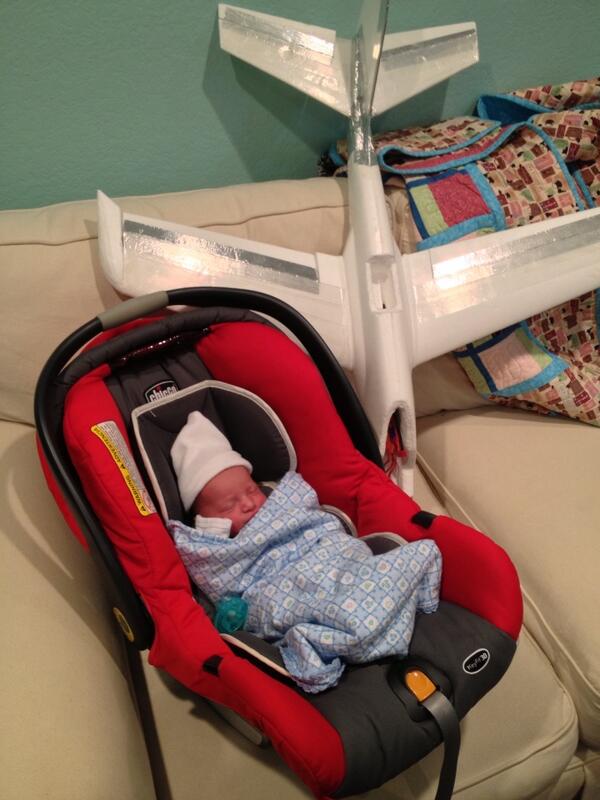 A fitting cart and room number for the son of a Bungie fan. :D 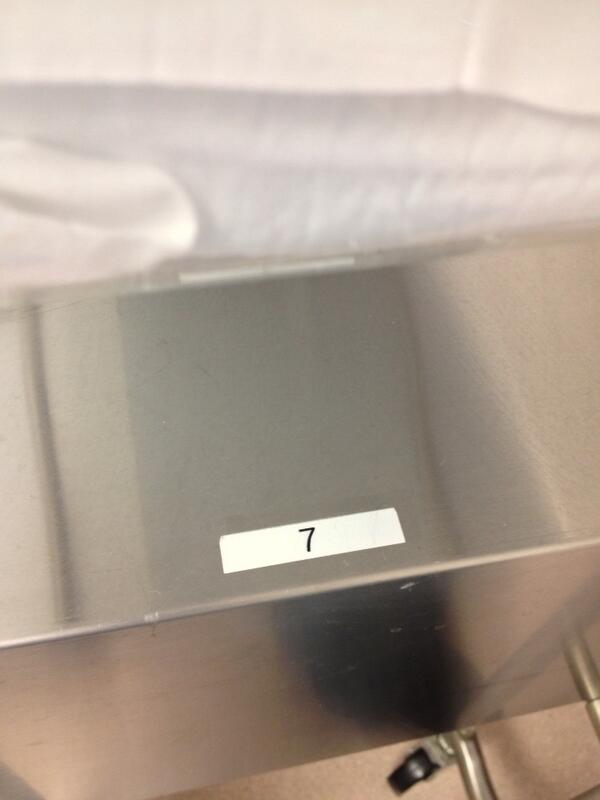 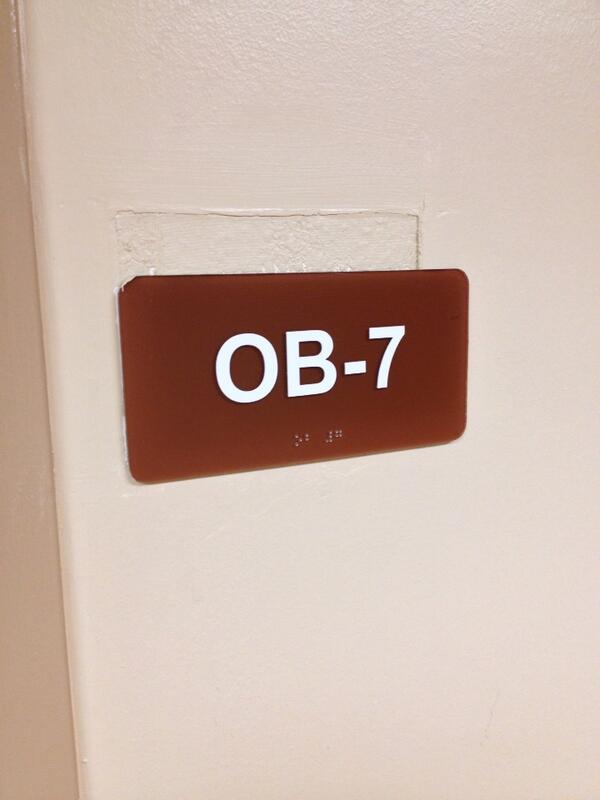 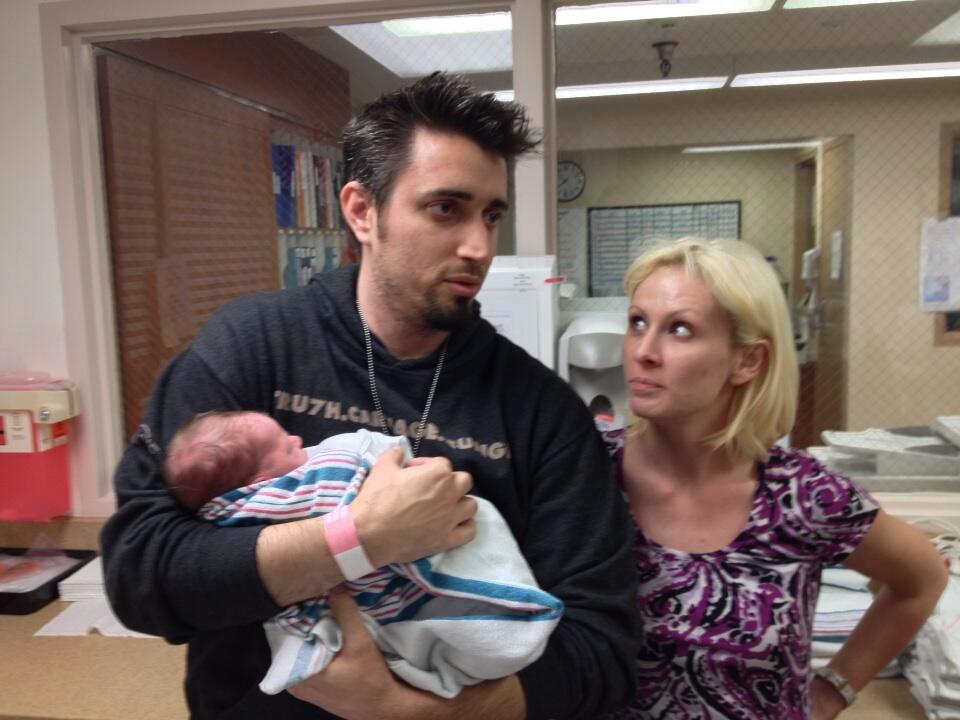